You are here: Home1 / Mike Royer 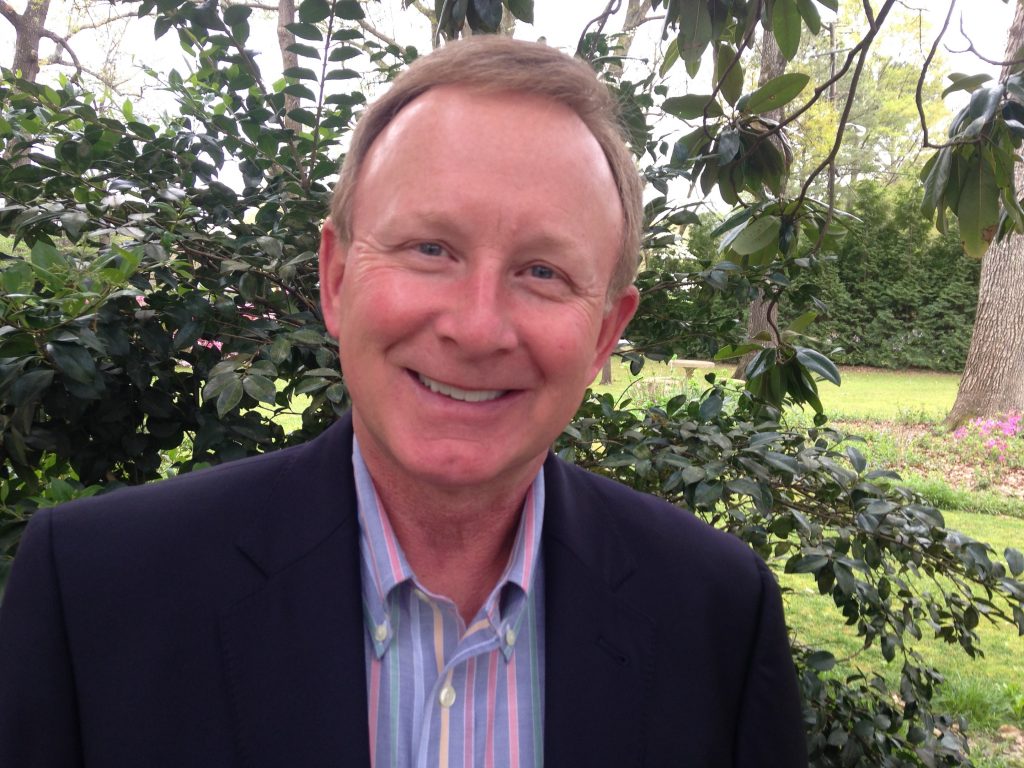 In June of 2015, Mike Royer completed 40 years in broadcast television. Mike worked for five years at WTWO-TV in Terre Haute, Indiana, and then for 35 years in Birmingham, first at WBRC-TV and then WVTM-TV. Mike was born and raised on a family farm in west-central Indiana. He graduated in 1975 from Tennessee Temple University in Chattanooga. He served for eight years in the Indiana and Tennessee Air National Guard. Mike was selected as the Indiana Broadcaster of the Year in 1978, and was named Alabamaʼs Best Television Meteorologist five times by the Associated Press.

Mike anchored an Emmy award-winning newscast and received the Edward R. Murrow award for broadcast excellence. For 20 years Mike produced a weekly feature called The Spirit of Alabama. Mike is a member of the board of directors of the American Cancer Society, the Alabama Institute for the Deaf and Blind and the Will Bright Foundation. Mike is married to his wife Amy, and they have two sons; Jack, a sophomore at the University of Alabama and Will, a senior at Mountain Brook High School.