Blowing Smoke: The Lost Legacy of the Surgeon General’s Report

Contrary to popular belief, the war on smoking has not been won. Much of the progress against smoking came in the 1970s to 1990s with unfunded grassroots activism. The very forces that should have been in the vanguard of efforts to end the smoking pandemic – medical and public health associations, pharmaceutical companies, universities, the mass media, and sports, cultural, and political leaders–have not matched their rhetoric with actions. Even today they remain reluctant to bite the hand that feeds them. Both the tobacco industry and the tobacco control industry do now have one credo in common: The most addictive thing about tobacco is money.

Alan Blum, MD, Professor and Gerald Leon Wallace M.D. Endowed Chair in Family Medicine at the University of Alabama, is one of the nation’s foremost authorities on the history of smoking and cigarette marketing. Since 1998 he has directed the Center for the Study of Tobacco and Society, which comprises one of the world’s largest collections on the tobacco industry and the anti-smoking movement. Dr. Blum is a recipient of the Surgeon General’s Medallion, presented by Dr. C. Everett Koop, the first National Public Health Award from the American Academy of Family Physicians, and an honorary Doctor of Science degree from Amherst College for a career dedicated to ending the tobacco pandemic. 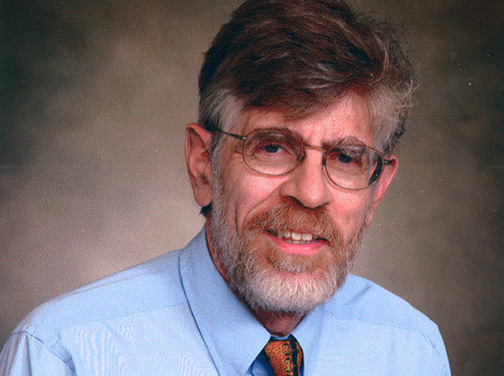