What Makes Your Heart Sing?

Chef Chris hill might not agree with you on the definition of success. In his view, the road to success too often leads to regret and the question “is this it?” Hill shares his journey of heartbreak and loss as an adolescent to where he is today as an ex-marketing consultant turned chef, restaurant owner and writer. Hill offers hope to all despite what obstacles might be standing in the way, and he believes that fulfillment is available for everyone.

Chris Hill grew up in Atlanta, GA and later attended The University of Alabama, where he earned a double major in English Literature/Spanish, and a Master’s in Marketing. After a short post-grad school stint as a marketing consultant in Atlanta, Chris took a leap of faith, followed his heart, and became a chef. Though he worked in restaurants throughout high school, Hill never attended culinary school. In 2010 Chef Hill opened up his first restaurant in Norfolk,VA at the age of 28, and his second is slated to open in summer 2015. Hill attributes his writing style to his mother, who lost a five year bout with cancer while Chris was in middle school. 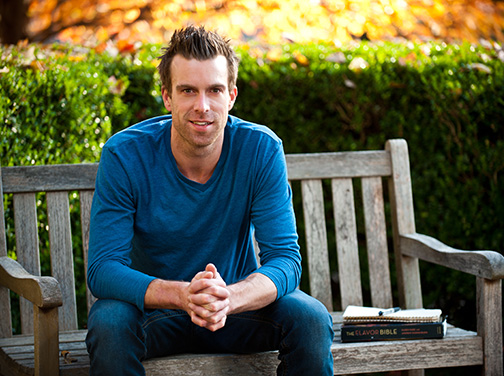