Rise and Grind: Starting a Side-Hustle

Starting a ‘side-hustle’ is more than simply following a passion, it’s a Plan B and can help insulate you from overarching workforce shifts. Over the coming decades, there will be increasing automation through computers and robotics leading to less long-term job security. In this talk, Josh Sahib not only touches on his personal journey, but also encourages people to grow by doing something beyond their standard day job.

Josh Sahib is a serial entrepreneur. Throughout college he performed as a DJ at house parties and local bars. Shortly after graduating, Sahib started his first formal business, an educational video production company that published a DVD and completed a contract with a national textbook publisher. Over the course of 2014 he accelerated his efforts, co-authoring a book and co-founding the software company, Brewery Buddy which took home first place in the inaugural Tuscaloosa Startup Weekend and received a cash prize in a statewide startup competition. Sahib’s overarching belief is that with collaboration and a bit of motivation, big things can happen. 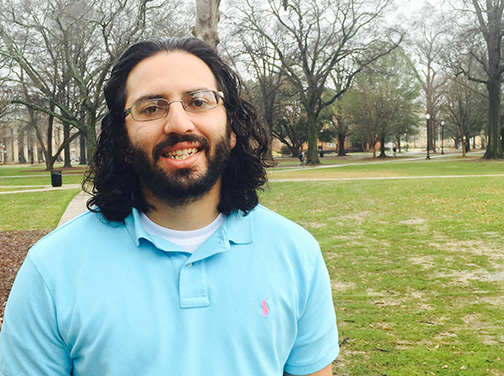