In this video, Terrence Lonam takes audiences through what the world high school academic debate looks like today, the potential debate holds for students in any career or future, and the structural barriers that face the debate community today.

Terrence Lonam is an undergraduate at The University of Alabama with a focus on Social Justice. Terrence began debating in high school where he enjoyed national success in Lincoln Douglas debate, ending his career ranked in the top ten nationally by The National Debate Coaches Association and The National Speech and Debate Association. After graduating high school, Terrence continued on as a coach and started working with the Texas Debate Collective, the largest non-profit debate institute in the country, and with the National Symposium for Debate, one of the most prestigious for-profit summer debate institutes. 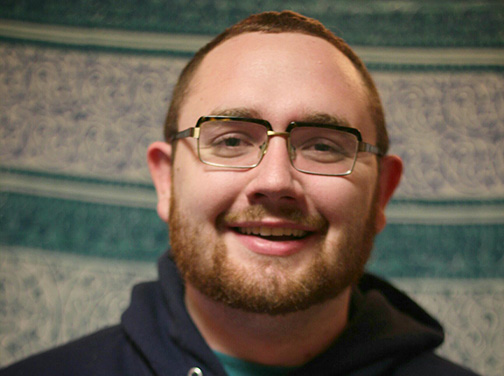